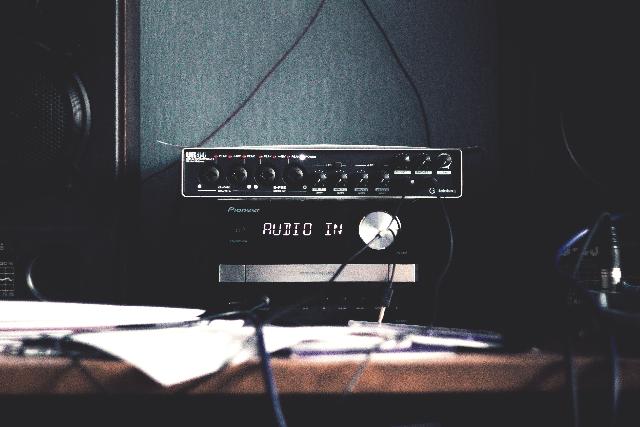 Speaker impedance is more important than you think. Impacting the quality of sound and quantity of power consumption, getting the wrong speaker can even kill your amp!

Shopping for new speakers can be daunting with the vast array of technical details at hand. However, if you’re shopping for a new set of speakers, sooner or later you’ll have to look into the speaker’s impedance rating. Impedance ratings are usually 4, 6, or 8 ohms, but sometimes can be go as high as 16 or as low as 1 ohms. So what does it all mean?

For most people, it comes down to two options: an 8-ohm speaker or a 4-ohm speaker. What’s the difference, and what even is an impedance rating? How does it factor into audio quality, and compatibility?

In this article, you’ll get all the information you need to answer these questions (and more), and make a well-informed decision on which impedance of speaker you should buy.

What is a speaker impedance rating anyway?

A speaker’s impedance is basically a measure of its resistance (or opposition, if you like). If that’s confusing, think about it like this: when the speaker gets voltage from an amplifier, the resulting electrical current is a lot like water flowing down a river.

In the river, there might be beaver dams, rock formations, or fallen trees that oppose the flow of the water. The strength of that opposition is what is measured by the impedance rating.

The higher the impedance rating, the harder it is for your audio or music to flow (the more restricted it is). Conversely, the lower the rating, the more voltage is allowed to flow from your amp into your speakers.

That’s why the impedance specification given on the back of your speakers is actually called the “nominal impedance rating“. It’s an average of the impedances for any given current at several different frequencies. For the most part, it’s treated as if it were constant, but practically and actually – it can vary significantly. 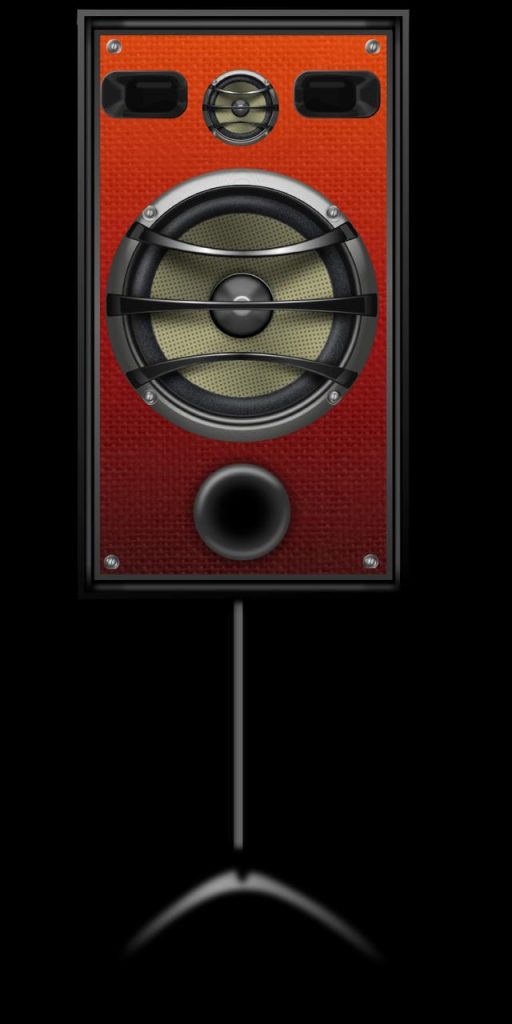 In general: yes, but your speaker can experience considerable variation depending on the amplifier you use, the frequencies of the music, and the actual quality of the design. It’s important to remember that impedance ratings don’t exist in a vacuum, and all sorts of variables can and will influence the sound quality of the speaker in question.

Lower impedance speakers do tend to sound better, but the design is king. A poorly designed car stereo rocking 4-ohms won’t come close to the best in-home stereo system sporting 8-ohms. That being said, most 4-ohms speakers compromised on impedance in order to deliver a better experience somewhere else, and tend to perform in keeping with their cost.

Why do they make 4-ohm speakers?

Most often, speaker impedance is just an unintended consequence of its design. For example, manufacturers can optimize the circuit for good coverage of lower frequencies, which gives the resulting speaker a lower impedance.

The reason 4-ohm speakers tend to be more expensive than their counterparts is that the lower impedance gives the designer a great deal more liberty in the design of the speaker.

Uninhibited, they can make decisions that ultimately improve quality. Ultimately, speaker drivers are the primary determinant of a speaker’s impedance. Some other, more historical precedents also come into play here; for example, a car speaker will usually be a 4-ohm speaker because of limitations in the amplifier voltage output that cars have traditionally sported. A loudspeaker is going to have far different requirements.

While amplifiers have come a long way, and most receivers now have built-in safety mechanisms to prevent damage, using mismatched amp-speaker impedance is definitely not recommended. Because of this, among the audiophile community low impedance speakers have a notorious reputation as “amp killers”, and with good reason.

If the voice coil on your speaker doesn’t provide enough resistance to the power on your amp, you could experience significant problems. It’s best practice to use an amplifier specifically designed to tolerate your speaker’s impedance rating. An amplifier that can handle a 4-ohm speaker might be more expensive, but it’s safe, especially compared to the alternative.

It’s worth noting that most Hi-Fi amps are rated for 4-ohms and above. While you should always double-check to be sure, the odds are good that your speaker impedance is something your Hi-Fi amp can handle.

What ohms are best for speakers?

The simple answer here is that there isn’t a “best speaker” for any given situation, let alone a “best impedance”. The impedance that’s right for you will vary based on your power needs, the other features that the speaker comes equipped with, and the amount that you’re willing to spend.

In particular, amplifiers built for lower impedance tend to be more expensive than those built for 8-ohm speakers, which can add significantly to the overall cost to the customer.

Can I use multiple speakers with a single amp?

If you’re in a situation where you want to connect two speakers to a single amplifier, impedance becomes extremely important, and it’s a worthy consideration when deciding what speaker to buy. If you have two 8-ohm speakers (or more) and an amplifier rated at 4-ohms, you will need to connect them in parallel. When possible, this is the most efficient way of connecting multiple speakers to a single amplifier.

When connected in parallel, the impedance load of the two 8-ohms speakers becomes 4-ohms. If the two speakers are less than 8-ohms and your amplifier is rated at 4-ohms, you should instead connect them in series.

To be on the safe side, if you’re ever in doubt, you should always connect multiple speakers in series. This is the safest way to connect more than one speaker in all circumstances.

Do 4-ohm speakers use more power?

Do you remember when impedance was compared to obstacles in a river? With less impedance (and so, fewer obstacles), your amplifier is free to send more current into your speaker’s voice coil.

That means more power consumption. This isn’t exclusive to 4-ohm speakers; in all cases, the lower the impedance, the greater the current, and the greater the power used. The problem faced by most in this situation is this: once your amplifier exceeds its power rating, it will shut off automatically or else suffer damage.

Amplifier power ratings can vary substantially, from 20 watts to 100 watts to 200 watts, so it’s useful to check the information provided by your amp manufacturer. That’s why it’s always extremely important to ensure that your amplifier impedances match with your speakers.

Now, with safety concerns out of the way, you might be wondering what you get for more power. Speakers with 4-ohms, as a rule, are more sensitive than those with 8-ohms. That means that, in exchange for power, they can play at slightly higher volume and produce a sound that some people find crisper, clearer, and more distinct.

Is impedance worth considering?

There are some who would argue, like ELAC’s speaker designer Andrew Jones, that impedance is easily misunderstood by many people and not worth worrying about.

Yet it’s an important factor to consider when purchasing a new set of speakers, in particular how it interacts with amplifiers. Unless you’re looking to purchase a brand new amp to go along with your brand new speaker, it’s important that you read the label on the back of your speaker carefully!

If you fail to do so, you might be dealing with, at best, an amplifier that regularly shuts itself off. In the worst-case scenario, you’re looking at buying a new amplifier anyway after your old one breaks down, or looking up the email address on your amp’s warranty.

You’ve gone over speaker impedance, how it varies with frequency, and how it plays into broader speaker design. You’ve also heard about the difference between resistance and impedance, and the different types of impedance. Hopefully, it’s apparent by now that there is no clear winner in the arena of speaker impedance. You do, however, have a much better sense of the domains each type is dominant in, and the pros and cons of each.

An 8-ohm speaker is more readily available, usually cheaper, requires less power and can be used with all kinds of amps except for some truly ancient ones. It’s better suited for multi-speaker setups, like an in-home movie theater, where there is only one amp available. The majority of speakers today use 8-ohms.

Comparatively, the 4-ohm speaker requires more power, is more expensive, and can require more consideration when selecting an amplifier. The 4-ohm speaker also tends to be better designed, better engineered and can result in a higher sound quality overall. If you are a true audiophile and want that “perfect sound” then going down the 4-ohm route could be for you.

If you enjoyed this guide and are interested in finding out more about speakers, check out our article on creating a professional sound system on a budget.