Television sets come with all kinds of connection jacks to enjoy a more in-depth audio and video experience. The surround sound system is currently the leading set in terms of superior audio. You get an AV receiver that builds a bridge between the equipment and a bunch of speakers.

The receiver goes between the TV and a source, such as a cable TV service. Put, the video signal is sent straight to the TV, while the surround sound receiver transmits the sound to your speaker system. In theory, it sounds natural and intuitive. When it comes to practice, newbies can often get confused.

So, how to hook up surround sound to TV and cable box? What kind of steps do you need to go through? What kind of options do you have?

Generally speaking, you have two types of connectivity available. You can hook up surround sound to your TV via HDMI – which is by far the preferred way, but you can also do it without HDMI – a simple alternative for those with older sets that do not have HDMI plugs.

Hooking Up Surround Sound via HDMI The HDMI connection supports both audio and video, hence its popularity. One cable can easily support eight channels or less for surround sound, but it will also output high definition videos with no issues at all. The best part about this connection? One cable can get everything done – forget about clutter and mixing cables. Now, what do you need for this particular connection?

According to this article on It Still Works, you will require two HDMI cables instead of one because you need to connect the cable TV, the receiver for surround sound, and the HDTV.

Now, what are the steps to establish a reliable connection?

While this is an easy and convenient way to learn how to hook up surround sound to TV and cable box, there are other options as well. What happens if you do not have HDMI connectivity? Luckily, you still have options.

Hooking Up Surround Sound Without HDMI 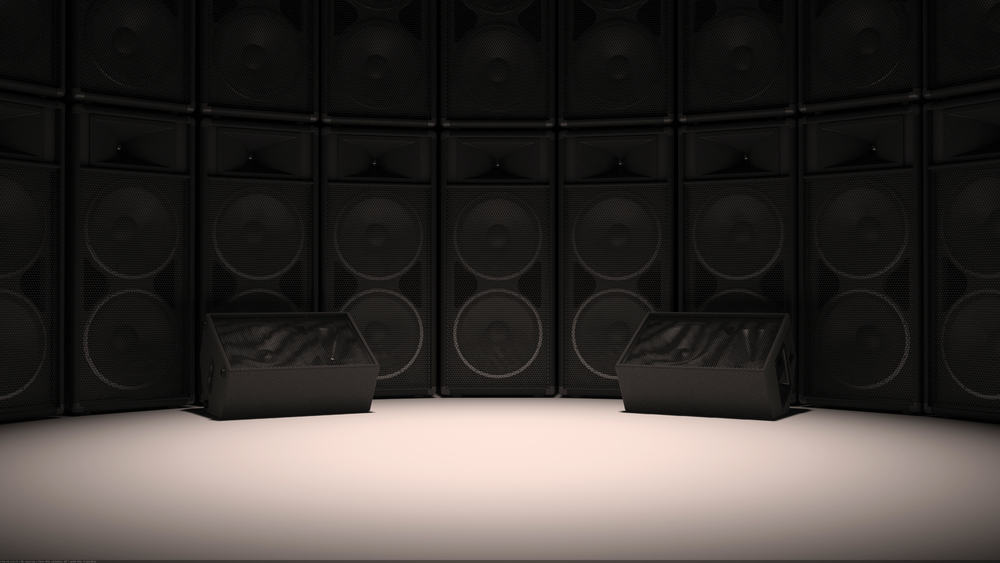 First of all, you will need more items for this procedure:

It is worth noting that your HDTV should have auxiliary sound output. So, what are the steps then?

It is essential to know that some modern television sets no longer have classic plugs. Therefore, this option may not always work if you have a high-end TV. The reason behind such configurations is quite simple – HDMI is beneficial, so plenty of manufacturers choose convenience over old fashioned systems. It could also be a way to force you to upgrade.

Tips and Tricks For Each Option

According to this article from Techwalla, the initial hookup in the HDMI option will involve having the TV turned on and a bit of playing with the settings. You will need it set to the cable input if you want to play the audio through your sound system. For a maximum effect, you will have to keep the TV volume low.

As for the setup without HDMI, you can listen to great audio without having any image. Why would you need that? It is excellent for music, as well as all those digital music channels that come with pretty much any cable package. You can benefit from quality music while listening to the radio.

As a short conclusion, learning how to hook up surround sound to TV and cable box is not such a big deal. Setting the wires and connections right is by far the most significant part of the process. Everything else is about small settings on the TV.

While the second option makes the right choice if you do not have HDMI connectivity, it is most useful for music channels and proper audio experience. Moreover, you will notice high-end TV sets that come without the classic RCA connections. It is a common trend that aims to simplify TVs a little, but also to increase convenience over HDMI connectivity.

You do not need an electrician or an audio professional to help you out with such connections. It is only a matter of paying attention to the inputs, outputs, and labels.

Related Topic: How Many Channels Are in a Dolby 7.1 Surround Sound System – Ways To Improve Your Audio Experience